Before founding Martin Esquire & Associates, APC, Steven W. Martin obtained his Juris Doctorate from Lawrence Drivon School of Law. He graduated with honors as the class Salutatorian, receiving numerous awards and recognitions. Steven has received several award, recognitions, and nominations during his practice including being selected by SUPER LAWYERS as a rising star consecutively in 2015, 2016, 2017; being named as one of “The Best of The Bar” by San Diego’s Business Journal and various other awards and acknowledgments. 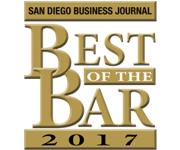 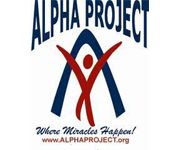 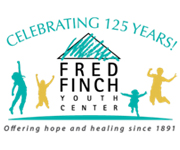 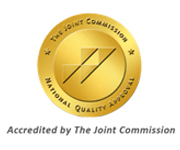 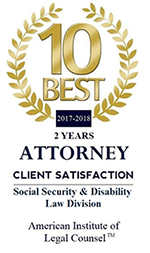 Send Us A Message

Temecula Office - Meetings by Appointment Only

Helpful and made everything easy to understand

I was involved in a major injury at work and Steven Martin was able to handle the workers comp case easily. He’s very approachable and friendly and has a way of explaining things in a way that’s easy to understand. I am very satisfied with everything Steven has done.